Women's History Month, celebrated annually during March in the U.S., highlights the contributions of women to events in history and society.

Women are responsible for many inventions that are vital to public safety and have been saving lives for many years.

Here's a list of the top seven inventions by women that make our lives in the fire and EMS industry easier, safer and more efficient. And if we missed one, be sure to sound off in the comment section below. 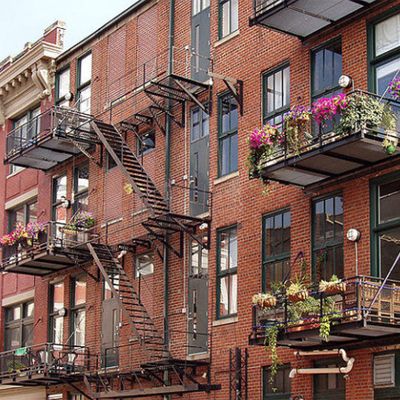 Anna Connelly invented the fire escape in 1887. This device is essential to residents’ and first responders’ rescue efforts in the event of a fire. 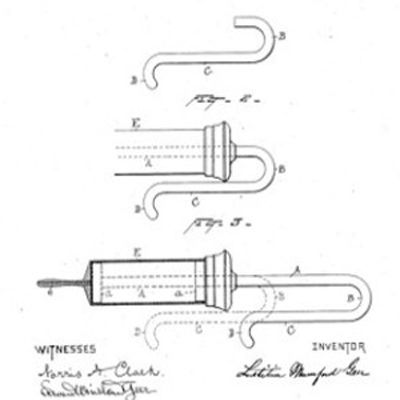 The medical syringe, which could be operated with only one hand, was invented by Letita Greer in 1899. 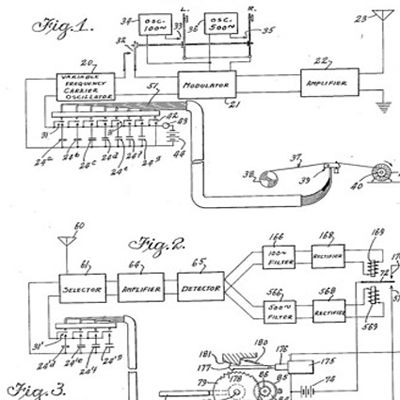 Hedy Lamarr, a famous film star, invented a communications system during World War II for radio-controlling torpedoes. The technology paved way for everything from Wi-Fi to GPS. The next time you’re en route to a call looking at your GPS system, you can thank Hedy. 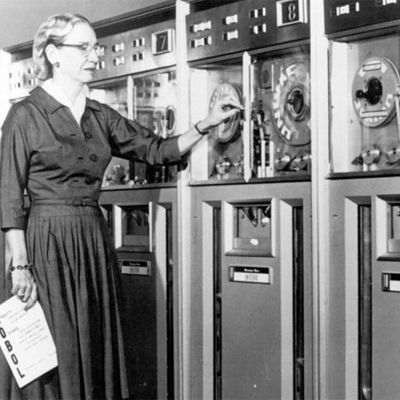 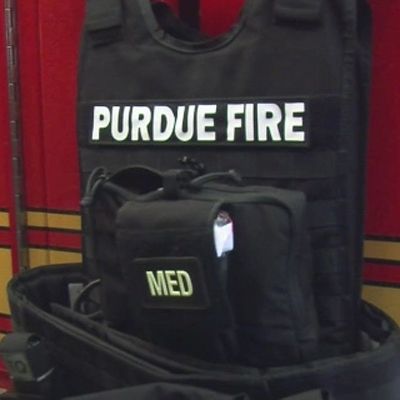 There have been a lot of fire and EMS departments buying ballistic vests in light of attacks on first responders. Ballistic vests were created almost by accident by DuPont chemist Stephanie Kwolek in 1966. Kwolek was looking for a material for stronger tires and her team kept producing a chemical solution they were throwing away. Her teammates convinced her to weave it into a fiber — and just like that, Kevlar, the material in firefighter turnout gear and ballistic vests, was born. 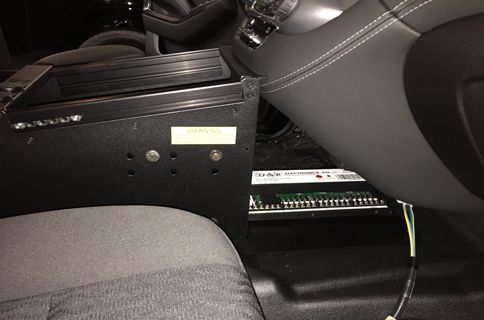 In 1895, Margaret A. Wilcox thought there should be a way of warming motorists in their cars. After a series of experiments, she invented the first car heater that directed air from over the engine to warm motorists’ toes. We don’t know about you, but we’re thankful she invented the first car heater. Especially while riding the rig back from a winter fire. 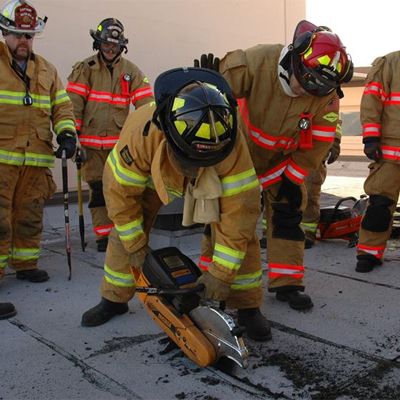 Tabitha Babbitt, who worked as a weaver in 1810, saw men cutting wood with a pit saw — a two-handled saw that requires two men to pull it back and forth — and thought that was wasted energy. She created a prototype of the circular saw that was used in saw mills. She attached a circular blade to the spinning wheel so that every movement of the saw produced results. The circular saws firefighters use present-day is a powerful and effective rescue, forcible entry and ventilation tool.