ECG Solution – Get to the point!

Editor's note: We asked columnist Tom Bouthillet to pick a winner to this month's challenge and he wrote: "This month I selected Nancy K. Boyle as having the best answer with honorable mention to Jameson McIntosh (a previous winner). This patient was indeed septic and had low potassium as well as low magnesium which contributed to the prolonged QT interval and subsequent torsades de pointes! Nancy also called for a Sepsis Alert and lots of fluids. Good thinking! Sepsis has a high mortality. As usual, thanks for participating in the ECG Challenge!"

Haven't read the initial case presentation? Read: ECG Challenge: get to the point!

This is the solution to the ECG Challenge – The turning of the point!

Let's take another look at the 12-lead ECG.

ECG Challenge: Get to the point!

This ECG shows sinus tachycardia with a prolonged QT-interval.

Some of you identified a tiny bit of ST-elevation in leads I and aVL. Good catch! This 12-lead ECG was captured with arm lead reversal. In other words, lead aVR is in the position of lead aVL. In this case it does not represent ACS. 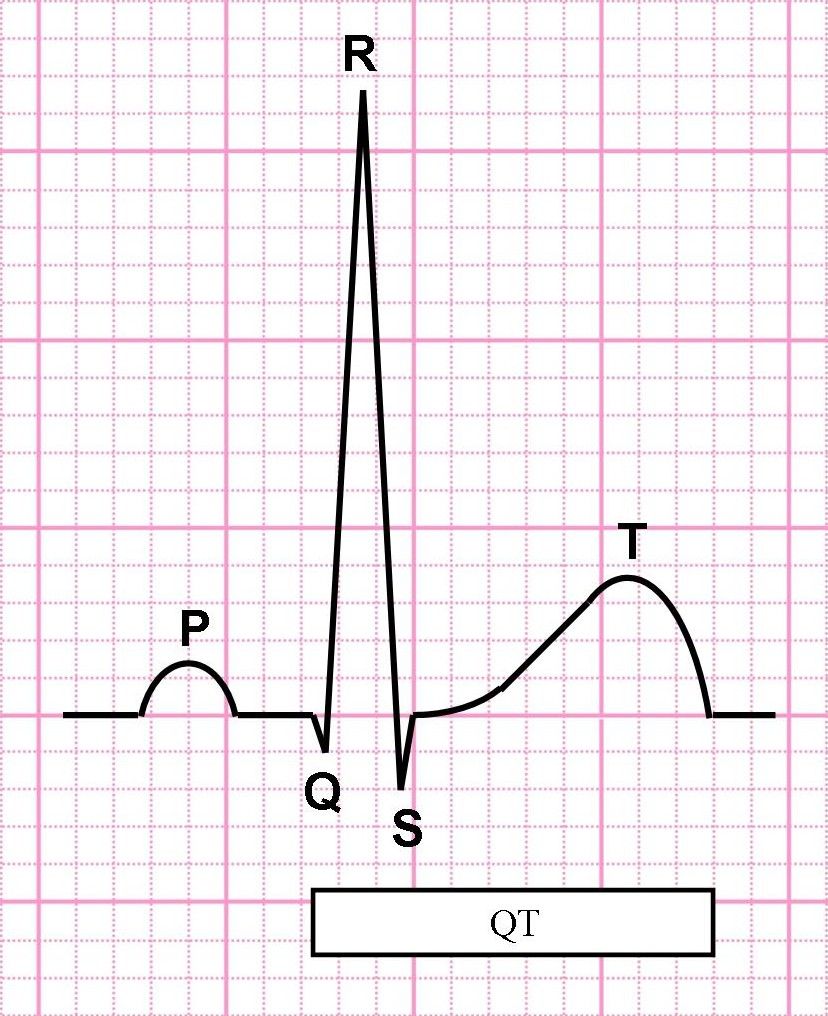 The QT interval is measured from the beginning of the QRS complex to the end of the T-wave.

That's why the QTc has a little "c" at the end. That stands for "corrected" with Bazett's formula (or another similar formula). 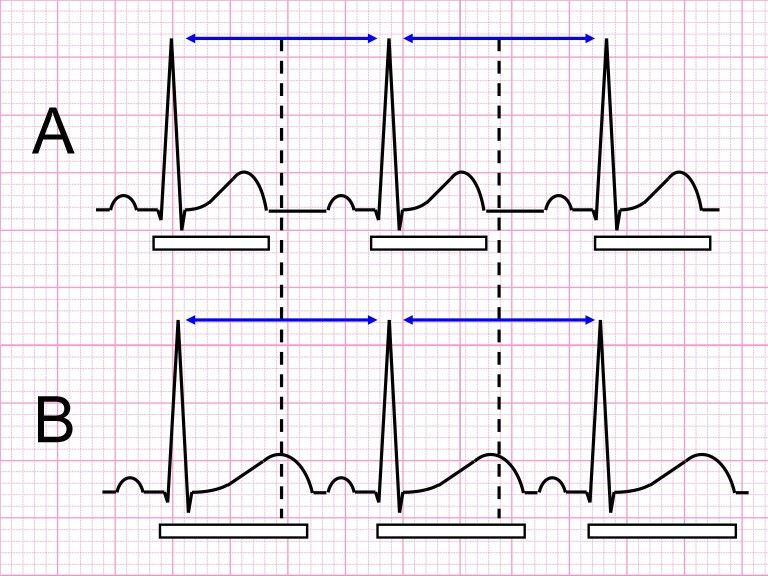 Now let's look at the rhythm strip recorded in back of the ambulance. 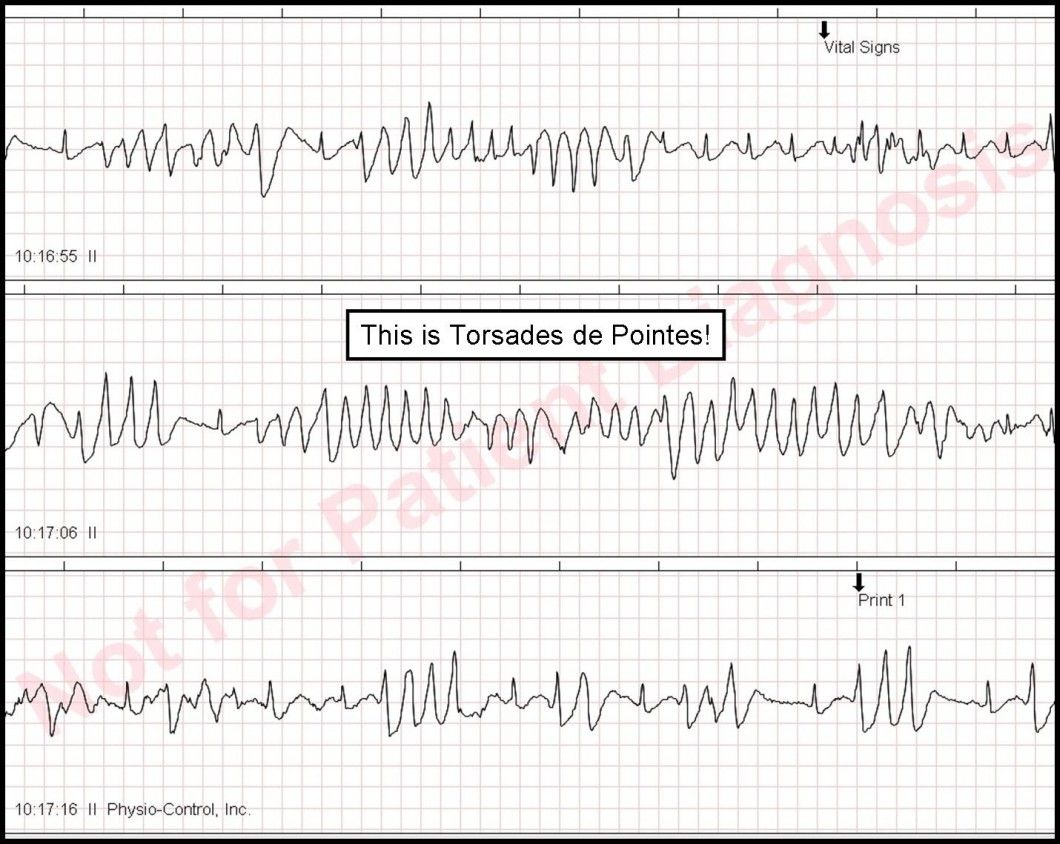 I often hear heart rhythms referred to as "Torsades de Pointes" when in reality it is just polymorphic VT. Although we do see "turning of the points" here, it's not a textbook perfect "streamer" effect, but that doesn't matter.

All that matters is the QTc of the underlying rhythm!

We call polymorphic VT in the presence of a prolonged QTc "Torsades de Pointes". It's that simple! So this is a true case of Torsades.

Incidentally, this is one of the reasons I'm always encouraging paramedics to perform a 12-lead ECG on syncope patients. A prolonged QT interval is cause for concern and may indicate that the patient has suffered a run of Torsades and may be at risk for VF.

Sometimes a prolonged QT interval is secondary to a reversible cause like hypokalemia (which was true in this case), hypomagnesemia or certain prescription medications. In fact, the number one reason for a "black box" warning from the FDA is QT prolongation. Other times it's a congenital condition called Long QT Syndrome (LQTS) in which case patients may be eligible for an implantable cardiverter-defibrillator (ICD).

This run of Torsades was self-limiting and required no medication. However, the treating paramedics might have considered 2 grams of magnesium sulfate slow IV push. Some drugs (like amiodarone) prolong the QT interval and others (like lidocaine) shorten the QT interval, so keep than in mind when selecting an antiarrhythmic for polymorphic VT!

The diagnosis for this case was, of course, sepsis.