A 12-lead EKG is a snap shot in time that may not fully reflect the dynamic myocardial oxygen supply vs. demand characteristics of ACS

EMS is called to a grocery store for a patient complaining of chest discomfort. The patient is found sitting on the curb. He had been hoisting buckets of gravel up to the roof when symptoms began. The patient's supervisor contacted 911.

The patient denies any significant medical history and states that he takes no medications. 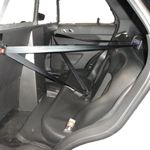 The patient refuses any treatment or transport to the hospital. However, the paramedics (to their credit) were concerned and did their best to persuade the patient that it was in his best interest to be evaluated at the hospital.

The patient agreed to go to the hospital but stated that he would have his spouse take him.

The paramedics waited on scene while the patient contacted his spouse by cell phone. The patient's spouse asked to speak with the paramedic in charge of the call, who explained to the spouse that he was concerned that the patient could be having a cardiac problem. The spouse spoke to the patient again and convinced him to go to the hospital by ambulance.

The patient was placed on the gurney and loaded for transport. The 12-lead EKG monitor was re-attached and another EKG was obtained. 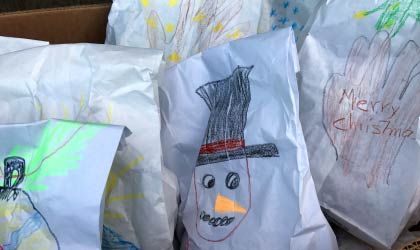 Do you see a difference? 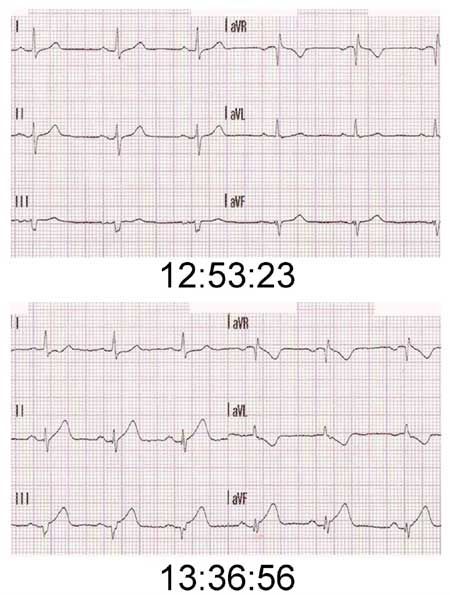 Note also the changes in the right precordial leads. This patient is experiencing an acute inferior ST-elevation myocardial infarction! A "Code STEMI" was called from the field and the patient was taken directly to a PCI-hospital.

A 12-lead EKG is a snap shot in time that may not fully reflect the dynamic myocardial oxygen supply vs. demand characteristics of ACS.

Tim Phalen compares the EKG signs of ACS to Old Faithful. "Is it a geyser or a hole in the ground?" It depends on when you snap the photo.

All patients with possible ACS should receive serial 12-lead EKGs and serial cardiac biomarkers when the initial EKG is non-diagnostic.

Patients with signs and symptoms of ACS should be transported to the hospital by ambulance regardless of what the initial EKG shows. Paramedics love to say, "We can't force people to go to the hospital" and while that's mostly true, it's weak as a stand-alone statement.

Just as consent must be "informed" so, too, must a refusal be "informed," and in this context "informed" entails education because the patient may not understand the seriousness of the situation!

As the medical professional on the scene, it's imperative that our actions are reasonable and prudent. That means performing a mental status exam to make sure the patient possesses decisional capacity, explaining to the patient the risk of refusing care, ensuring that the patient can articulate that risk in his or her own words, and taking other steps to help mitigate the patient's risk.

In this case by doing something other than saying "sign here," it is likely that the paramedics saved the patient's life.

Others might joke that the paramedics caused the heart attack by making the patient speak to his wife! The bottom line from both a patient care perspective and risk management perspective is that this patient was fast-tracked to the cardiac cath lab with an excellent door-to-balloon time, which is a lot better than returning to a patient in cardiac arrest!

Read about which patients should be screened with a prehospital 12-lead EKG.