Back to basics: Perfusion

Face masks: Here’s what cops, firefighters, medics and COs have to say about use, policy and effectiveness

AUSTIN — EMS officials in Austin created an interactive map that illustrates the likelihood of injuries occurring during the SXSW music festival that brings thousands of people to the city's downtown.

Patch.com reported the interactive map shows how the influx of at least 80,000 people into Austin's downtown affects the amount of incidents EMS providers respond to.

According to the map, on each of the three days that were tallied, incidents increased. On March 15 and 16, there were a combined 126 incidents. EMS responded to 107 incidents on March 17, which combined SXSW with St. Patrick's Day.

The incidents paramedics responded to varied from minor scrapes to life-threatening injuries.

You can view the full map by clicking below. 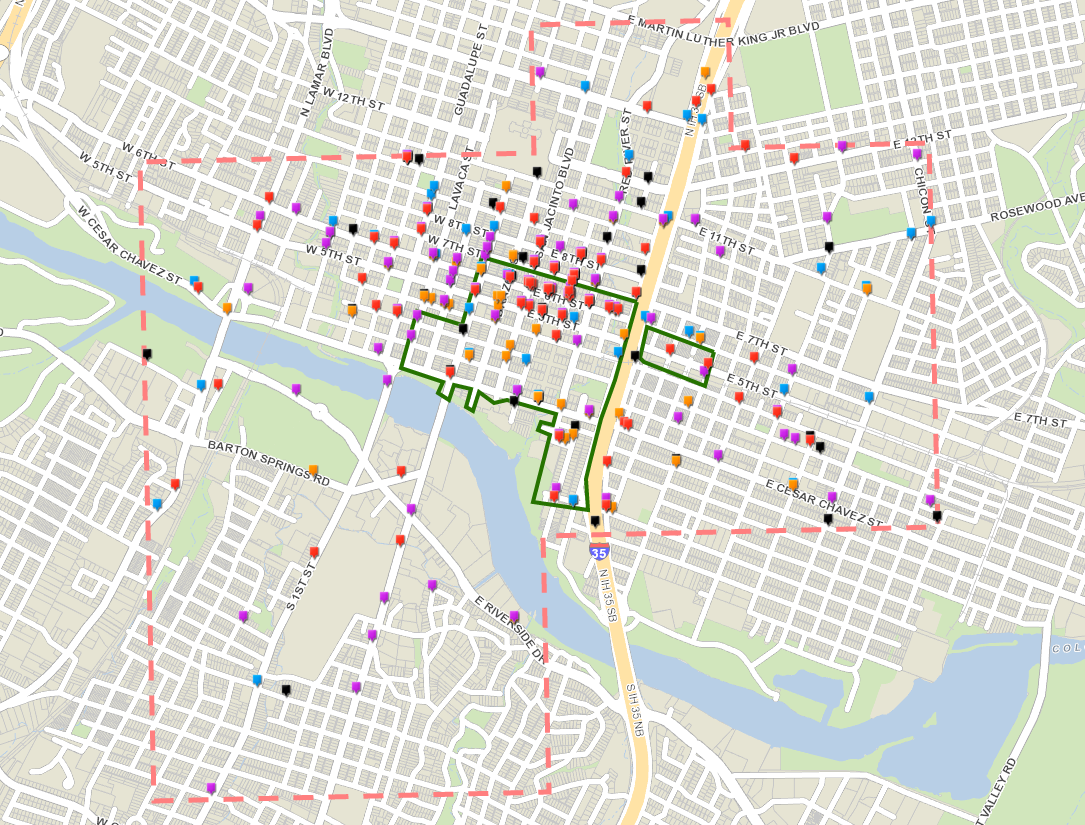