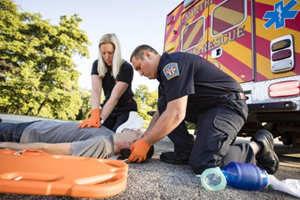 Want to know more about Medline?
Get info