In October 2014, two EMS workers were assaulted in downtown Detroit, as they responded to a call. While paramedics should usually be notified ahead of their arrival if any violent activity is to be expected, in this case no guidance was provided; typically, if they believe their safety may be at risk, EMS workers will wait for police to arrive on the scene, for their own protection. However, believing this to be a safe situation, paramedics rushed in with no idea that fighting had taken place, and were attacked by three individuals.

This is just one story among many: paramedics are, sadly, assaulted with alarming regularity. For this reason, EMS workers in some states are issued with body armor to help them stay safe in potentially dangerous situations: in 2014, Pennsylvania's Montgomery County Commissioners voted to spend more than $69,000 on body armor for their paramedics, allowing them to enter hostile environments without having to wait on police to clear a scene first. This means they will also be able to enter crime scenes and treat injured persons immediately.

EMS workers in some areas of New York have also been provided with armor, as well as those in numerous other states where the risk is too great for them to remain unprotected while on duty. How do you know which vest is right for you?

Choosing the Best Vest for your Safety 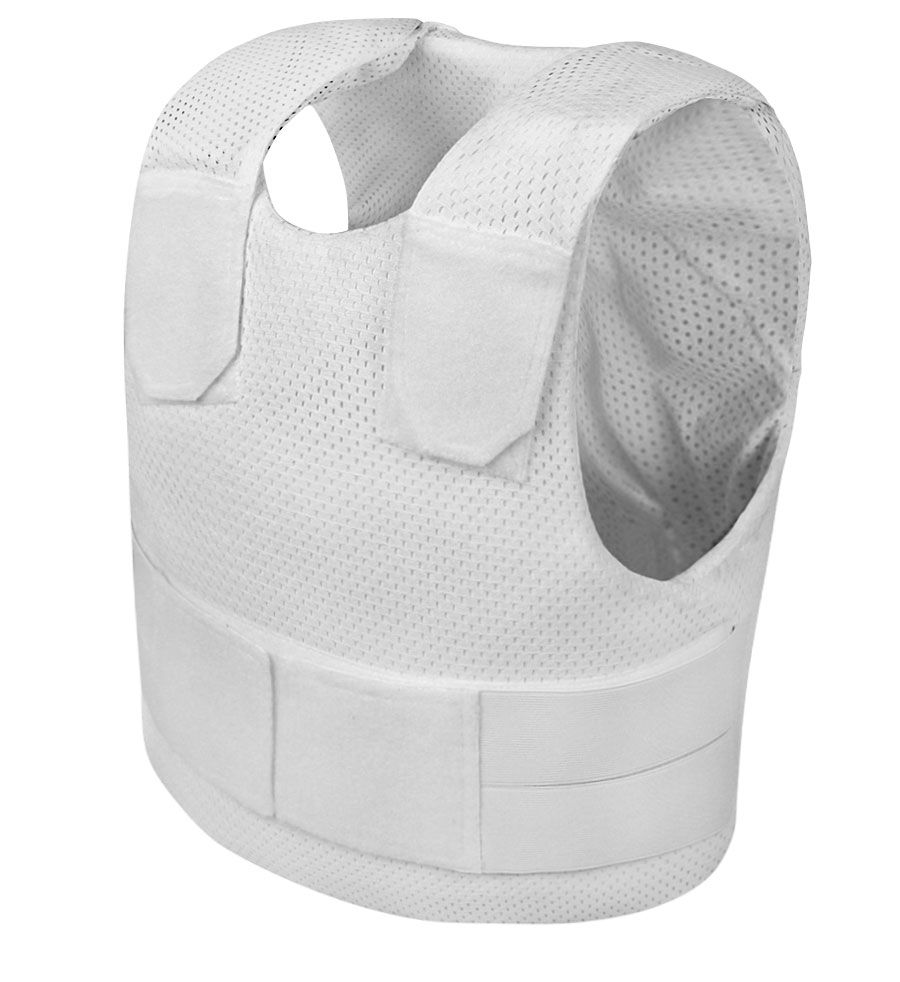 Stab vests are made with tightly woven Kevlar, to create strong friction against blades of various sizes: this is a synthetic fiber with decades of successful performance across military and law-enforcement use. Different levels of stab vest are available; each offering defense against attacks made with varying amounts of energy – EMS workers should wear the toughest.

Spike protection is similar to the above, though made with an even-tighter weave, which has gaps between fibers narrow enough to trap pointed tips found on hypodermic needles and sharpened objects. Paramedics called to a domestic incident in an area with known hard drug-use may believe contaminated needles pose a risk if an aggressive individual resists aid, but vests carrying spike protection will help to maximize safety.

Ballistic armor is most commonly associated with Kevlar, but this will only be needed in the most extreme calls. If required to help at a shooting, paramedics should wear the vest offering the highest level of protection: five types are available, providing defense against many forms of ammunition, from handgun rounds to armor-piercing bullets.

Multiple layers of Kevlar are used in their manufacture, which absorb the bullet's energy on impact, slowing the round to a halt as it passes through the topmost layers. Ballistic vests at levels III and IV feature plates (steel and ceramic, respectively) to stop high-velocity rounds. Multi-threat vests are available, providing all three types of protection (at varying levels). ‘EMS workers in the states would benefit from a multi-threat vest’ – Says a bullet proof vest expert from www.safeguardclothing.com.

All three styles of armor are available in covert and overt styles: the former are designed to be worn underneath layers, while the latter fits over them. EMS workers may prefer to wear their vests under their uniforms, to keep their protection discreet and to maintain a smart appearance. Many covert vests are made with breathable fabrics, which ensure maximum comfort by absorbing sweat from the skin. Paramedics work long, hard shifts, often working under pressure – such temperature-control vests can be worn for long periods without becoming a cumbersome distraction. Given their lightweight, slender design, covert vests also cause no interference when treating patients.

Before you wear a vest for the first time, always make sure it offers adequate protection for any threats you believe possible – never leave your safety to chance.