How to buy body-worn cameras (eBook)

An out-of-the-box strategy to increase compensation

Natural disasters: The cost of unpreparedness

Who are street medics?

Here are some more codes we need to add immediately to better serve the public, since I have been sent lights and sirens to each one of these incidents: 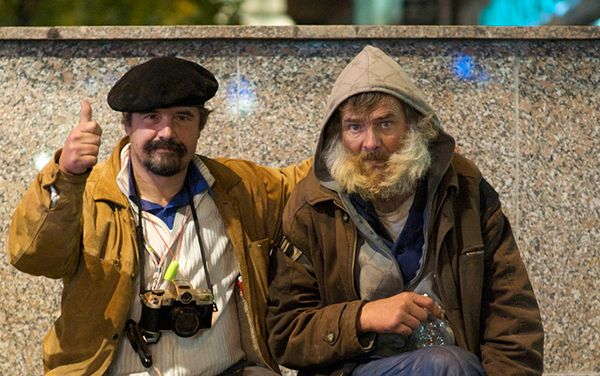 "The homeless people are staring at me." (liber, via flickr.com) 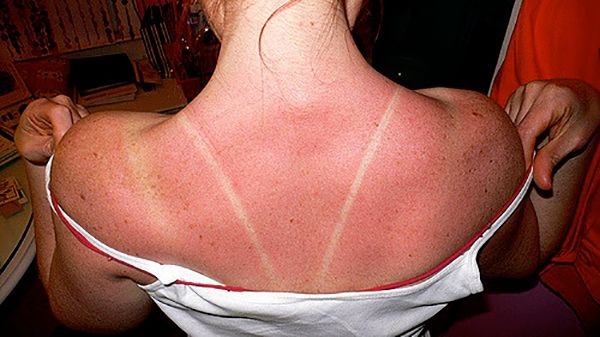 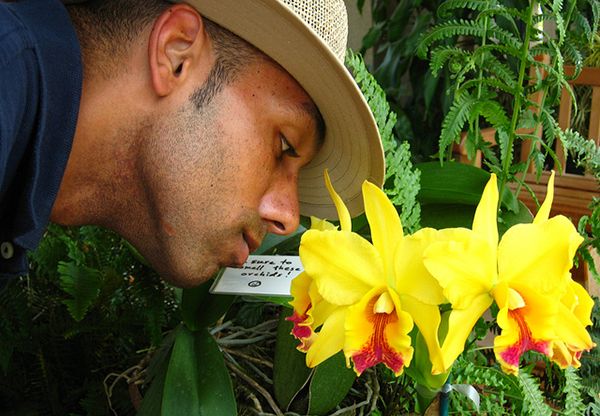 Card 38 – Unable to Adult Today OR You got what stuck where? 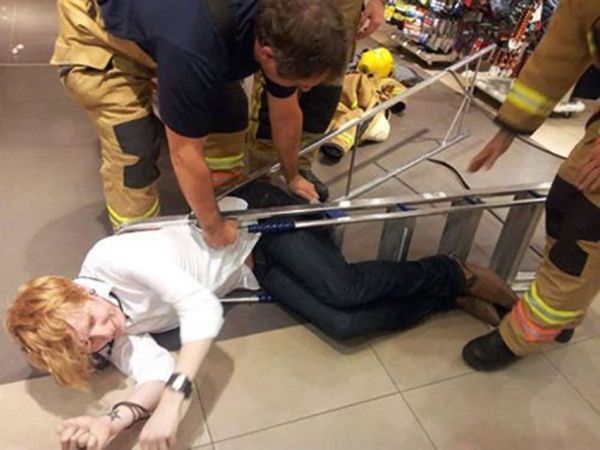 Card 39 – Unclear on the concept 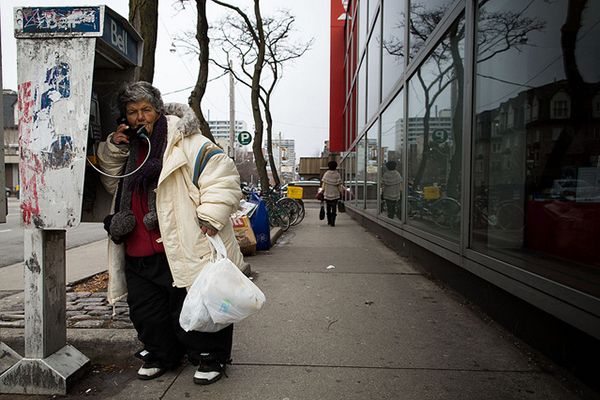 "Hello 911, I need my pills...and a ride to the grocery store." (Kat Northern Lights Man, via flickr.com)

And here is the card I hope we never need and, no, I have not responded to one of these...yet. 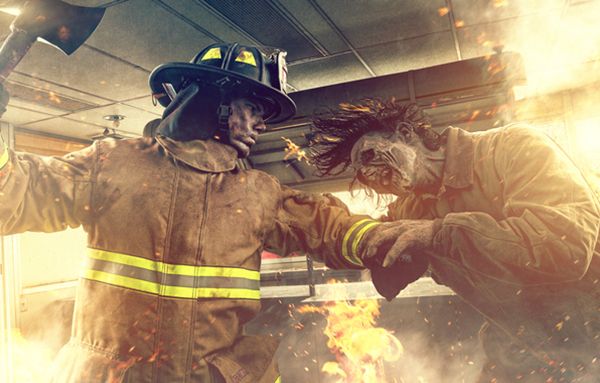 Passerby calls 911 after being scared by Clark Griswold holiday décor