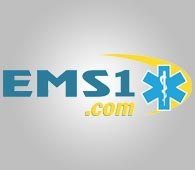 Chris' teaching experience started in 1983 and includes training related to his assignments, including 4 years as adjunct faculty at Sheridan College in Brampton, Ontario and 10 years as a consultant in the security industry. He became a full-time staff instructor at OPC in 1996.

Chris has a Master of Arts degree in Leadership and Training from Royal Roads University in British Columbia, and is a Technical Advisor to the Force Science Research Center, Minnesota State University-Mankato. He has testified regarding use of force training and subject control in Canada and the United States and has published and presented on the subject of police use of force and sudden deaths throughout North America and in Australia.